Our trainers were Martin Piper for i-Light and Adam Baxter for Greengate. And most specially, training us for commercial and marketing strategy was Cooper Controls, UK Director, Mr. Robin Kay.

Me and Mr. Martin Piper 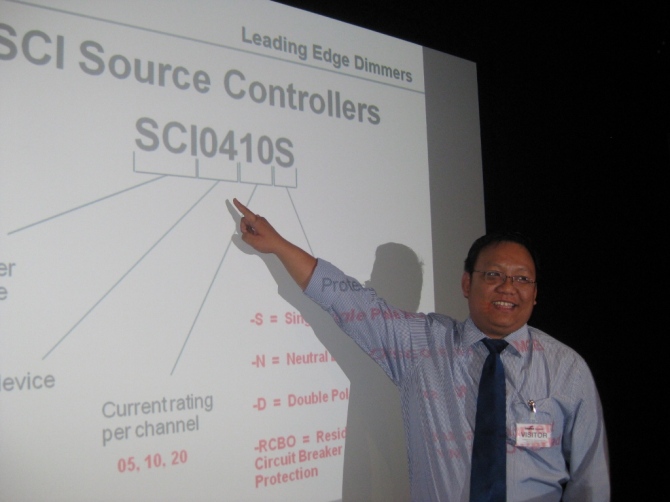 Another training participant from Vietnam 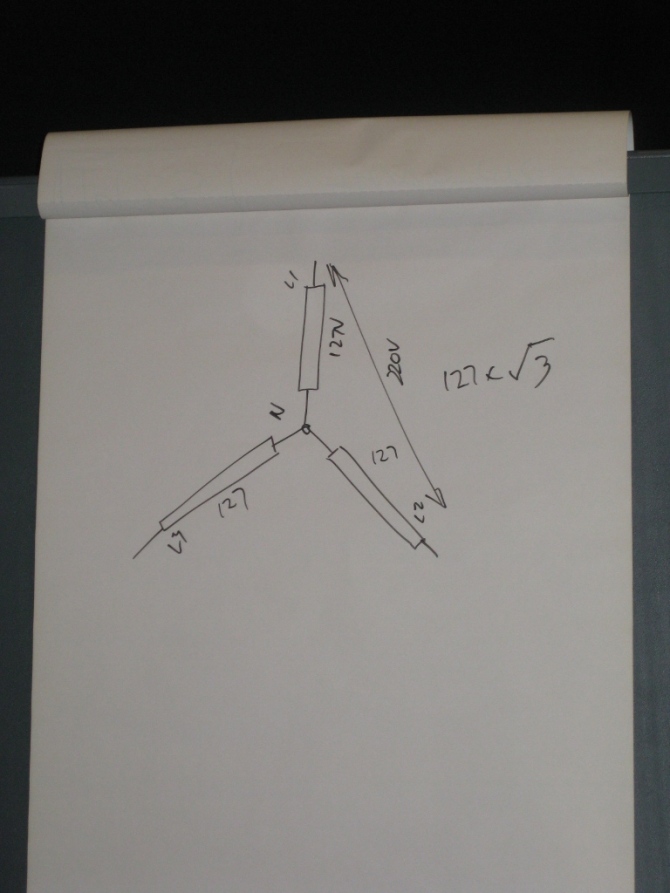 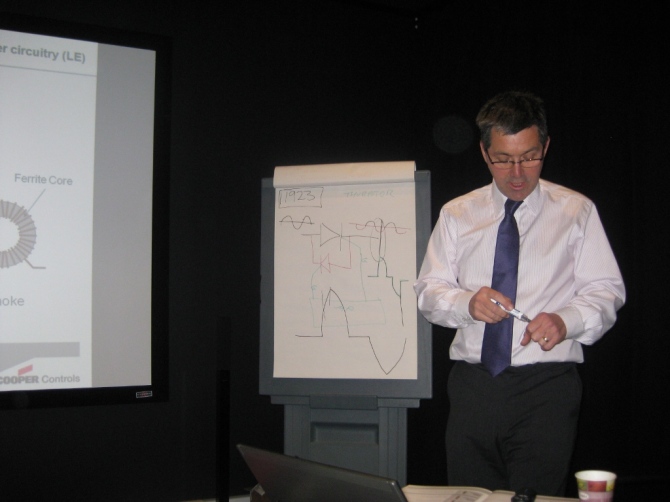 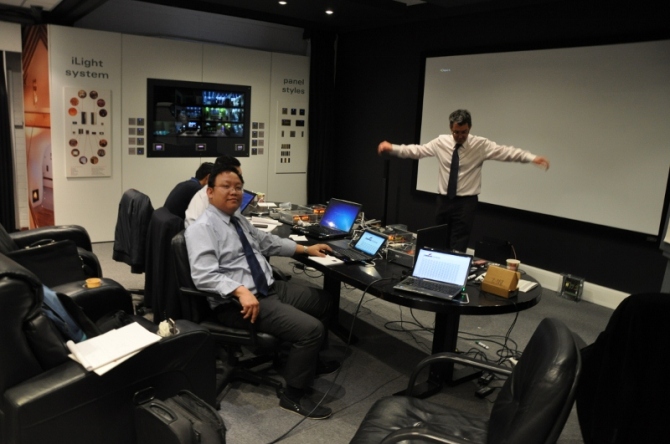 What I learned about is another competitive control system that is a good match to Lutron’s GrafikEye and Homeworks. It is called I-Light Control Systems. It uses a different protocol called iCAN BUS system which is able to control all types of loads and sizes. It can network any type of dimming such as DSI, DALI, DMX and Analog 1 – 10 Vdc. It is scalable by using their own controller devices and racks and DIN Rail.

It was such an intense training because the trainers tried to jam as much information and hands-on training as they can in just three short days. But the best of all of course is the chance to see and behold the beauty of London City which I will be sharing on the next post.